There’s an old saying that goes “A vineyard needs a slave, wine needs a master.”. This one line perfectly encompasses all the hard work needed to make good wine and the will power required to prevail its seductiveness.

A sip of Croatia wine history 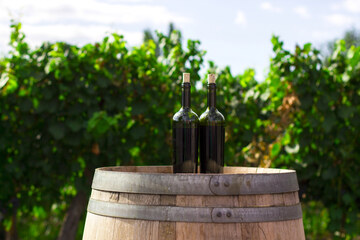 The history of wine-making in what today is Croatia might go all the way back to the Bronze Age as some research has shown that Illyrians living in Dalmatia may have grown grapevines at the time. However, the true beginning of wine production in the area is mostly associated with Ancient Greek settlers who came and settled on the Croatian coast back in approximately 500 BC.

Under the Roman Empire the production of wine grew and became more organized. As far as the quality, it was such that the wine made in this region was exported to other parts of the empire. Even during the reign of the Ottoman Empire, which had strict rules prohibiting alcohol, the production persisted because the Ottoman Turks were tolerant of the Catholic church traditions so priests were allowed to make wine necessary for church services. 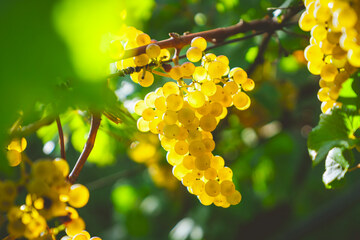 How important grapevine cultivation was for people’s daily lives can be seen from the impact of phylloxera, a grapevine pest that appeared in Croatia at the turn of the 20th century. Following the destruction of vineyards, large number of people, even whole families who lived of wine-making, moved to Australia, New Zealand, South Africa, Canada and the Americas - especially California, Argentina and Chile, taking with them the knowledge and love of wine as well as some varieties such as Crljenak Kaštelanski which DNA analysis has shown is genetically equivalent to Zinfandel.

How to drink wine in Croatia

Well, besides the “usual” way of drinking wine, in adapting to daily life circumstances people in Croatia have found some additional ways to enjoy their wine. 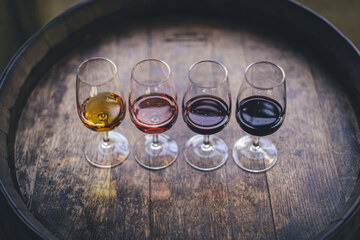 The reason why someone would “commit the sacrilege” of mixing wine with anything has somewhat historic roots. In Dalmatia, especially on the islands, in the “old days” wine-making was not as fashionable as it is today but instead a way for people to make or at least improve their living. That’s why the “good wine” had to be sold in order to provide for other necessities, leaving the “not so good wine” for personal use. Mixing it with water, made it last longer and much more pleasant to drink. 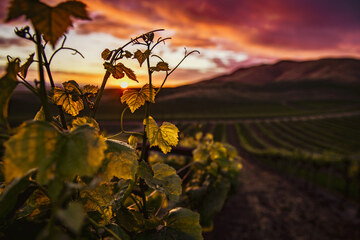 Today people drink bevanda or gemišt because they want to enjoy wine while carrying on with their daily business. When making one of the above you can do it “pola – pola” (half – half) by having half a glass of wine, half of water or, if you are thirsty but have a lot going on that day, “prst – prst” (finger – finger), mixing “a finger “ amount (looking horizontally) of wine and “a finger “ amount (looking vertically) of water.

In a not so distant past, one of the issues concerning life in Dalmatia, particularly on the islands, was the shortage of drinking water. That might have been one of the reasons people started drinking Smutica or Bikla which is a combination of red wine and usually goat milk. Another reason might be it was, and stil is, considered to be a healthy beverage and as such was given to those in poor health, elders and even to children. 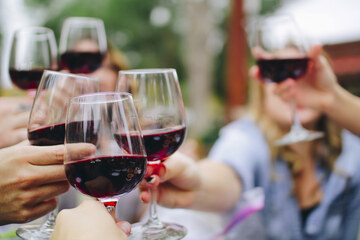 If you would like to find out more about Bikla and happen to be around at the time, you might consider visiting Biklijada – an event dedicated to this beverage held annually in the town Vrgorac. However, if you are thinking about trying to make the drink yourself, keep in mind you are supposed to use equal amount of wine and milk and mix them together just before drinking.

Having started with a saying, let’s end things with a joke. They say that Jesus was a Dalmatian. The prove, among other things, being he made wine out of water, or as we call it - bevanda.

If you’ve found this story interesting, you might also want to read Croatian food: Traditional wedding menu in Dalmatia.